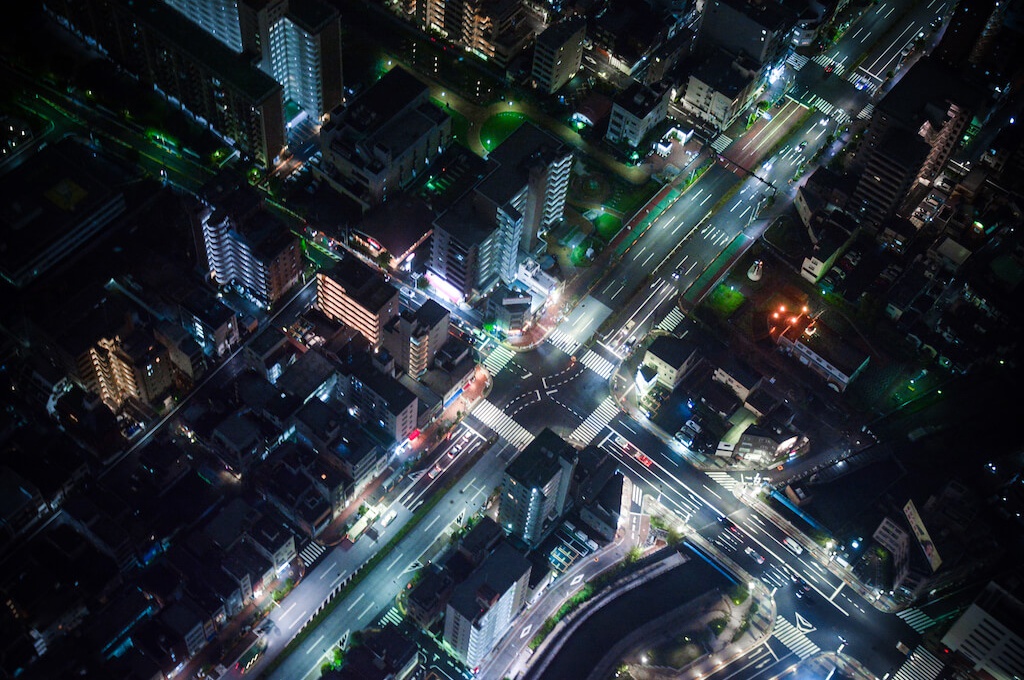 ‘Civic technology’ is mostly used to refer to NGO led digital initiatives designed to bridge the gap between citizen and institution. However, since the rise of Code for America and similar organisations around the world, civic citizen-focused tech has increasingly been developed and implemented by and with public bodies themselves in an attempt to reach out to citizens and increase engagement and participation. Whilst early civic tech tended to focus on country-level issues, these initiatives are now proliferating at sub-national levels, particularly in cities. These emerging sub-national and municipal level civic technologies form the focus of this research, which explores five case studies of municipal civic tech operating in the US. It examines not only the impacts of this tech upon citizen users, but the effects it has upon the implementing institutions.

Whilst many governments in the world are still working with centralised forms of digital governance, the US has over the last 10 years experienced a plurality of growth in sub-state civic tech usage by city and municipal governments. This nascent government civic tech environment provided a most fertile opportunity for research into the operations and impacts of civic tech employed by official institutions. This project was designed to examine how civic tech implemented by government is currently operating, who is using it, and what impacts it is having upon service delivery. The aim of this research is therefore to provide a comprehensive picture of civic technology implementation by municipal level public bodies and the challenges and benefits that arise in the process. It is hoped that this report will be of practical use to both public bodies and civic technologists working with them. The primary deliverable of this project was five case studies of civic tech projects that have been deployed by US cities since 2013:

In the study, the users of the civic tech tools and the implementers of the tools within government were interviewed about the impact of the tool’s introduction on the delivery of the relevant public service, how these additional sources of public input affected the departments where they had been introduced, whether the department had noted increased efficiency, and whether internal or external stakeholders perceived increased effectiveness.

The civic technology tools examined in this study were generally well-appreciated both internally and externally, receiving good reviews both from the government and non-government sides of their use. People inside and outside of government appreciated the benefits of using them, and expressed interest in maintaining and improving them.

The research was made possible by a grant from Microsoft.

mySociety is a not-for-profit social enterprise, based in the UK but working with partners internationally. We build and share digital technologies that give people the power to get things changed, across the three areas of Democracy, Freedom of Information, and Better Cities.

Your donations keep this site and others like it running

mySociety is a registered charity in England and Wales (1076346) and a limited company (03277032). We provide commercial services through our wholly owned subsidiary SocietyWorks Ltd (05798215).